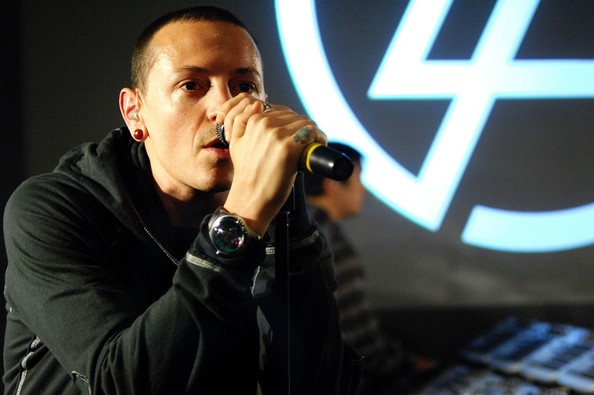 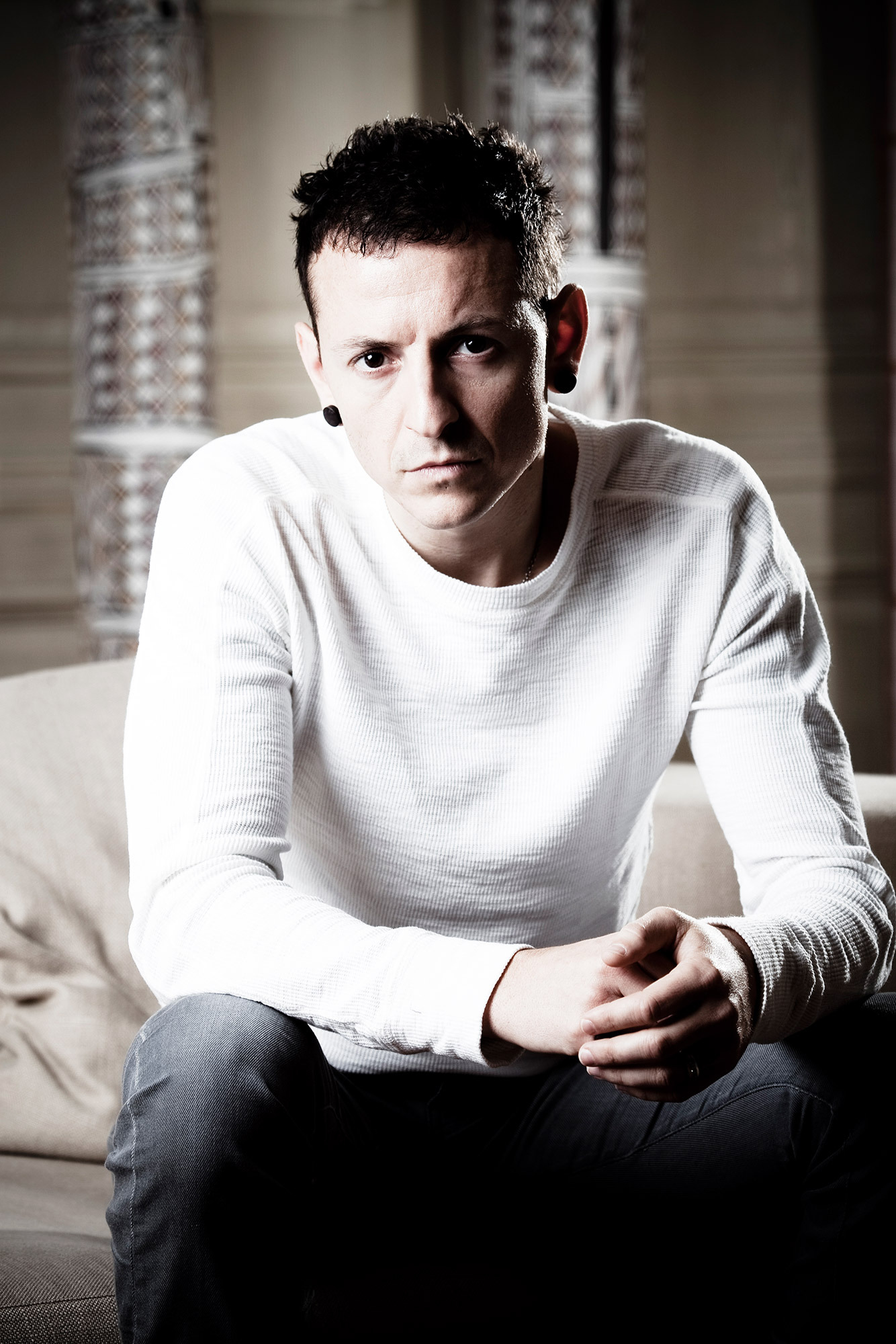 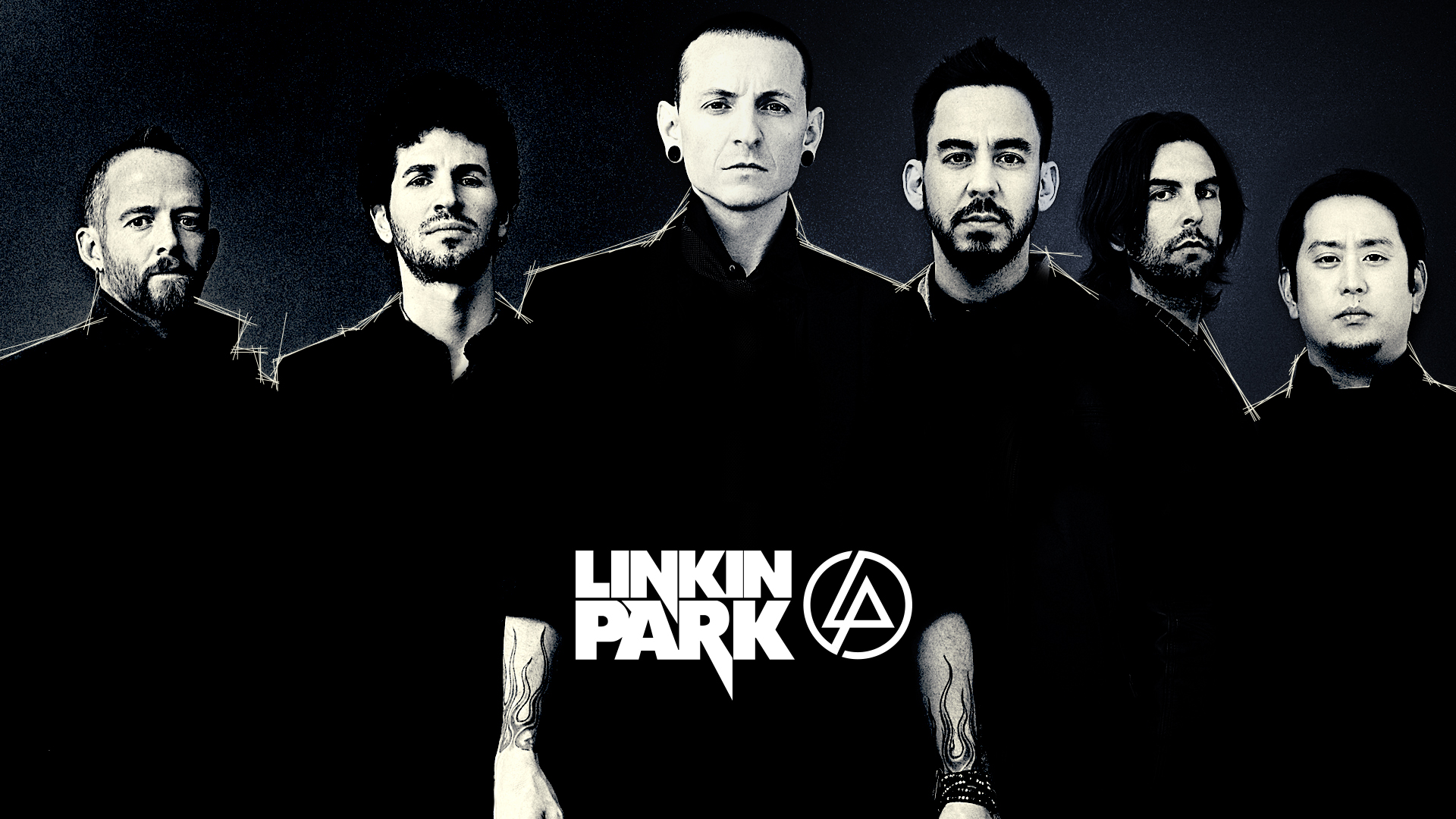 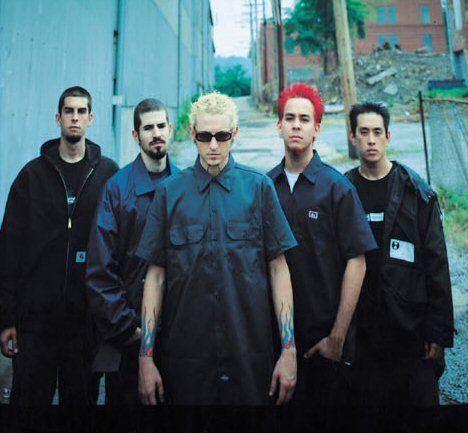 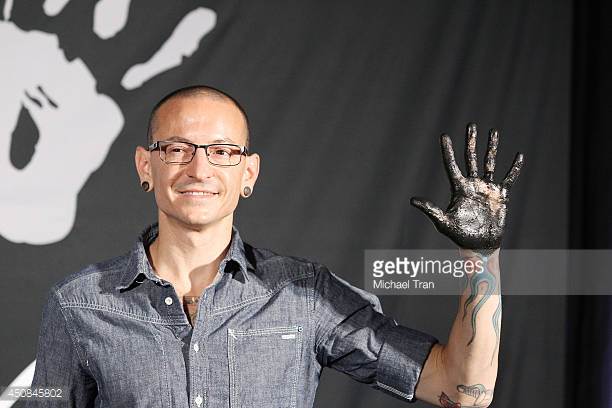 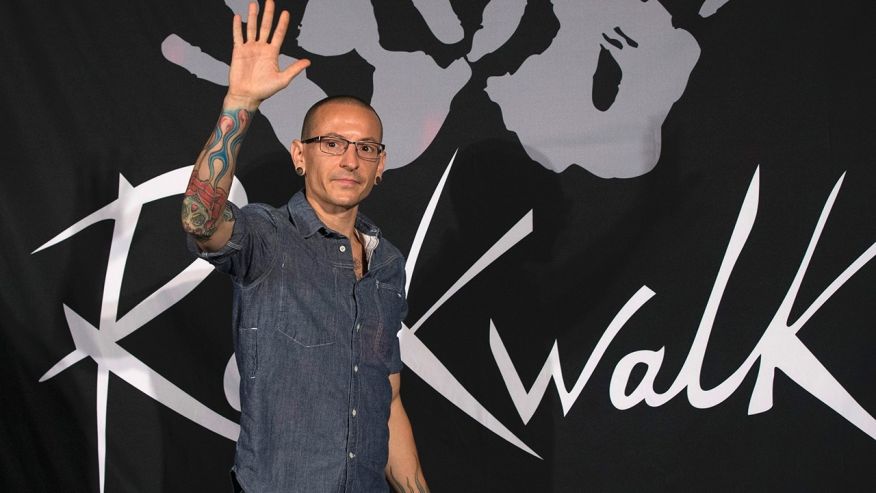 One thought on “The day part of me died”