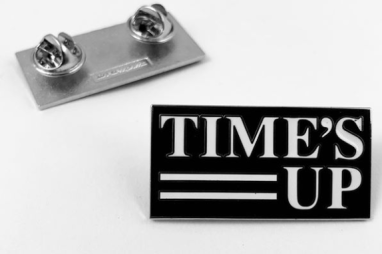 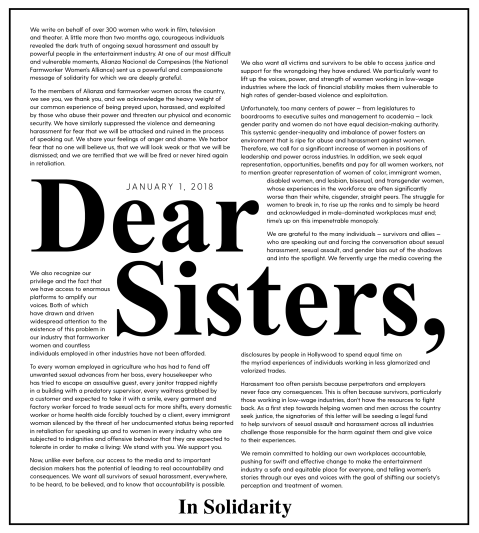 Pick the one you should or should not have sent. Or maybe you did send it ... 😂😂😂 #loveinthesocialmediaage #digitallove #digitalove #textsishouldhavesent #textsishouldnothavesent #ormaybenot #billiesaiditbetter #billieeilish @billieeilish #mahbaby
Pick the one you should or should not have sent. Or maybe you did send it ... 😂😂😂 #loveinthesocialmediaage #digitallove #digitalove #textsishouldhavesent #textsishouldnothavesent #ormaybenot #dropabook #readingisimportant #dontyouthink #smilesometimes #whysoserious
Pick the one you should or should not have sent. Or maybe you did send it ... 😂😂😂 #loveinthesocialmediaage #digitallove #digitalove #textsishouldhavesent #textsishouldnothavesent #ormaybenot #swipe
Am i wrong for being lost? The pressures of being boss. Exhausted every bone in my body, I can’t walk. I don’t talk, I scream, I don’t stop to think... I’m caught between the roads, under the Hollywood sign, you get blinded by the glow. ... Isn’t worth it when you see it’s all two faced Tryna fit into a world with no new space... Today’s caption offered by @machinegunkelly #cityofangelsdanger #cityofangels
Golden days #goldendays #staygolden #enroute #losangeles #downtownlosangeles #downtownla #dtla
“Lead me on my dreams among different time and space. To share hope with nations and believers. To observe with modesty the pure truth. And to reveal prudently the magic and the mystery.” Varda Carmeli #vardacarmeli #berlinwallart #berlino #berlin #eastsidegalleryberlin #venice #italy #sky #dolomites
#hoponopono
I’m tired. My stomach hurts. People affect my health on a daily basis despite being aware I should not let them interfere with my well being but there’s nothing I can really do, for now. The funniest part? “You’re not an academic person” someone once said, cuz I couldn’t stand rules. To fit in a box. To get rid of my style and conform. As of today “you’re too academic” is the new black. I’m always too much or too less of something for those around me who can’t simply see me. Thanks ... you all. I need all this cuz remember: supernovas? They’re the result of a dying massive star... — I wish people could make peace with their brains and leave me be. Let me fucking be. Remember Figaro? Figaro qua? Figaro là? Figaro su? Figaro giù? Il #factotum della città. Jack of all trades for the win. I’m okay with being someone who can do many things. I’m ok with having many skills. I’m ok with being a Renaissance woman. I’m ok with having similarities with the biggest names in the arts and sciences, although I’m not famous but who cares. I’m ok with being a #polymath although I’m not a big fan of #labels ... I’m ok with all this. What I’m not ok with is the fact that all this, all that I am is not ok for you! For the vast majority of you all out there, children of society, who think people need to focus on one skill only. To specialize on a single subject. To master only one art. To fit in a fucking box. I’m not squared. Not my shape. I’m round and I expand. I incorporate what’s around me to make me better, bigger, stronger. — what you do? That’s not evolution, that’s a flat wasteland you’re creating by isolating people like me. FYI. — Outcasts, please rise. #dontsettle and don’t fall for this system dictated bullshit. Learn. — “FROM dehumanization, to arms production, for the benefit of the nation or its destruction, power is power, the law of the land, those living for death will die by their own hand. Life’s no ordeal if you come to terms, reject the system dictating the norms. From dehumanization to arms production to hasten the nation towards its destruction. It’s your choice. Peace or annihilation.” #aperfectcircle #annihilation #polymath #peoplearepeople
Heyo! Just a quick post for the records. @voyagelamag has published an interview about ...moi. Link is obvi in bio and it was something really nice to do so check it out, ok? Show some love!! Thaaaaanks. #lauragagliardi #destinationunknown #writer #voyageLA #voyagelamag #voyagelamagazine #voyagelainterviews #voyagelamagazineinterviews #hollywood #losangeles #california #lauragagliardidestinationunknown

There was an error retrieving images from Instagram. An attempt will be remade in a few minutes.