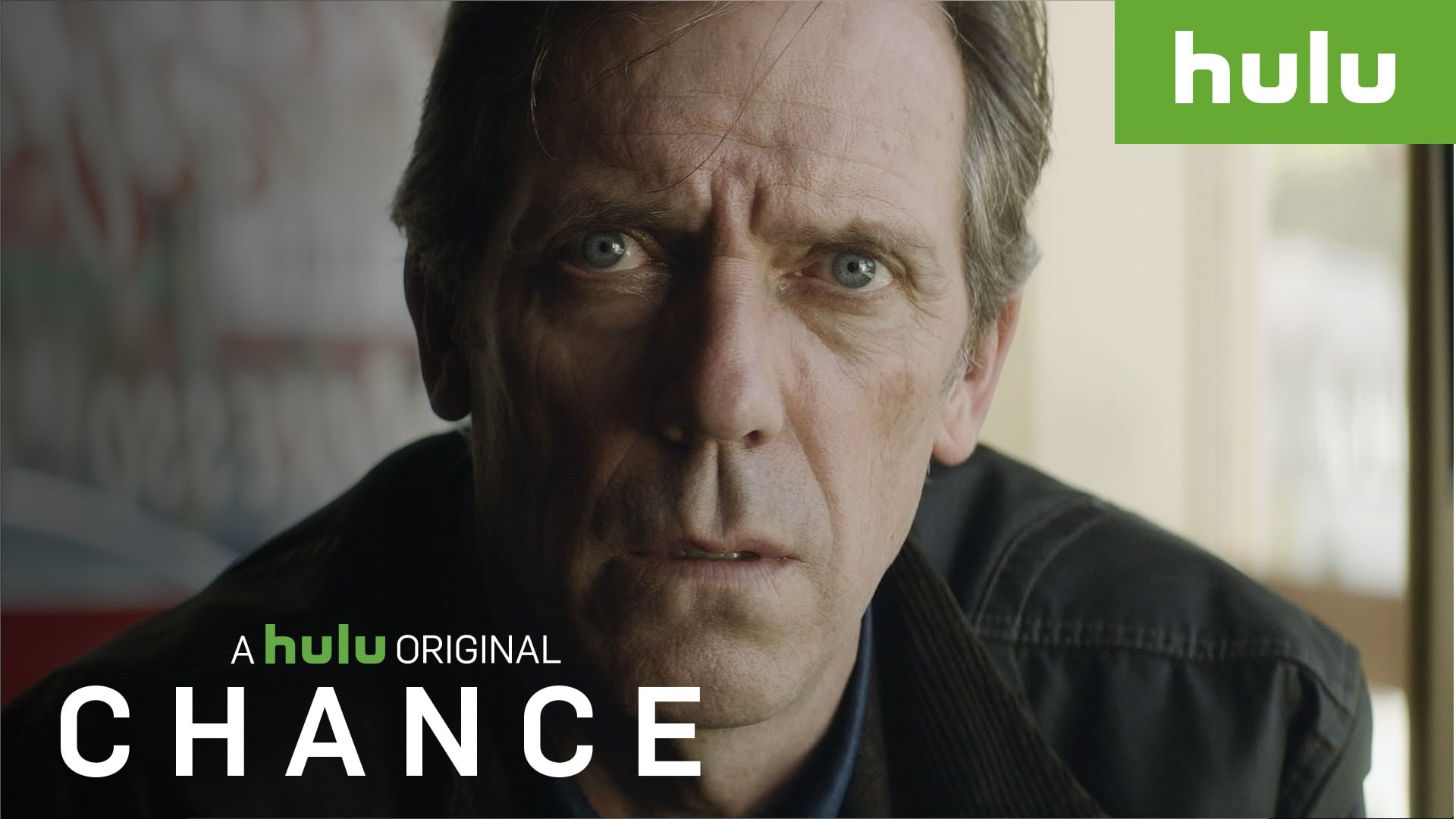 Well, I binge watched this show that has now been canceled and I am not sure what to do next. I mean, shall I write a petition and ask Hulu.com to pay for another season or something? After all, if I have to tell the truth, I was watching it because Hugh Laurie was playing the part of a doctor, a different one from the one we used to know, not a new House M.D. style, so… maybe, the fact that I was not focusing on the plot that much, should suggest that it was time for the series to have a break. Or maybe not, I don’t know. What do you think?

In this series Laurie plays Eldon Chance, a forensic neuropsychiatrist from San Francisco, CA who treats his patients in an “alternative” way: he evaluates them from a psychiatric perspective to finally send them to other specialists depending on what he finds out about their lives, their habits and their -of course- mental problems, details that will eventually be passed to the police. Differently than Gregory House, Eldon has a family, although he’s going through divorce, he has a daughter who will get into trouble with the developing of the season, and he has some money issues that will force him to do some stupid things and to get into trouble as well. Father and daughter will eventually find out that they have more in common than what they have been thinking so far. 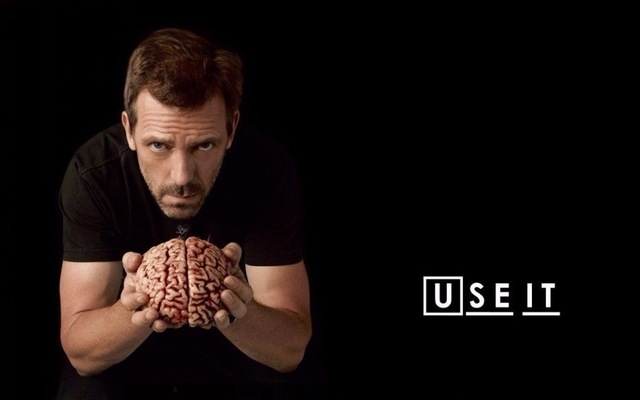 Although there is no evidence that Chance was done considering Laurie’s previous works, I can’t help but find similarities in these two characters that are, at the same time, so different. The way Chance makes his reasonings, his mental speeches, the way he processes details, and how he evaluates situations considering all the information he can gather from not only his knowledge but his senses as well, resembles House in a striking way, at least to me. Also, in whatever way you want to put it, some actors can play roles that only fit to their appearance. I will always remember the shock I had when I watched the movie with Robin Williams, One Hour Photo (2005) where, instead of a cool character, he was playing a psychopath molester. No. Nope. No way. Uh, uh. There are actors and actresses who are flexible not only in their art but also in the way they look, and then there are others who simply cannot. Chance seems to fit Laurie’s predisposition to represent smart, wait… wise men, maybe tormented as well, and I believe he was the right fit for this role. (But who am I? I know, I know… ) Chance seems to be not only a well trained doctor, but a person with high values and wisdom. The torment seems to begin when his new patient, Jaclyn, comes into his life with her dark secrets and mental health issues. Moreover, it is not a chance -no pun intended- if this Chance is being accompanied by a sort of strange superhero, D., a huge bear-like man who looks a little isolated, asocial and probably a former mental health patient, who is above all, some sort of martial art skilled fellow, clearly bright but misunderstood, a calculator, with a baggage of knowledge about psychological reactions, combat and tools that make him survive in any case of potential scuffle. Eventually D. will become Chance’s reference point (I’d say a-real-friend) to fix his excruciating situation.

I almost said it all (about the plot) for the first season while trying to depict an image of this character, so please just take note that the second season will focus on Detective Hynes who will blackmail poor Chance and Darius (D.’s real name that will come out eventually) in order to find a serial killer, while they get into even more serious trouble and heavily dangerous situations. In fact, Chance’s life has gotten even more screwed up while he is trying to bring justice to his patients who had to go through abuses and bad management of their conditions under the lead of the authorities. Chance turns into a violent sort of “vigilante” after we found out that violence has maybe always been part of his DNA, because of some mental health issues he may have had as a young man. This features are later mirrored in his daughter who acts in weird violent ways to protect herself, scaring her mother to the point she believes her daughter has inherited some psychological deviation from her father. 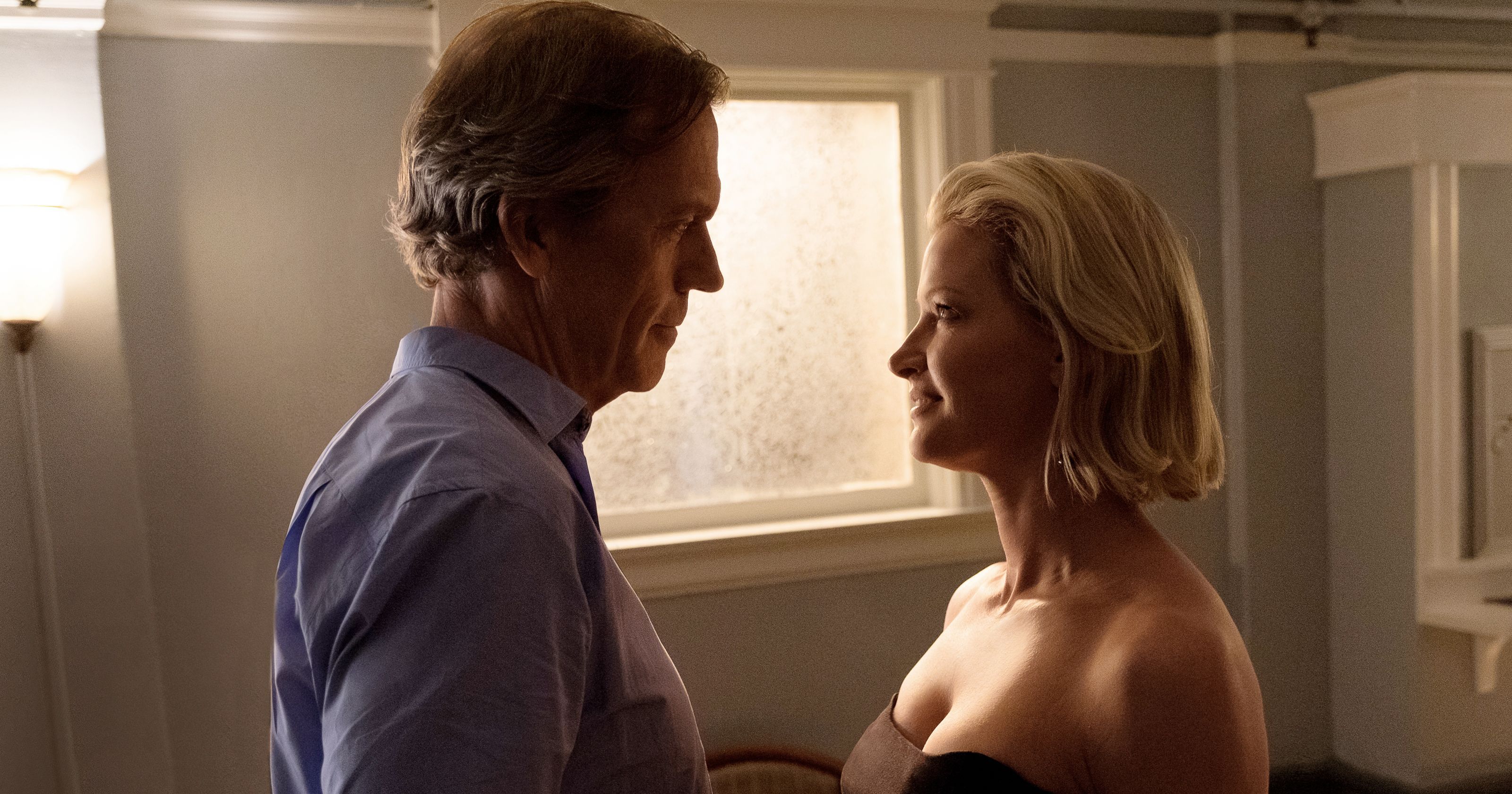 I can’t tell, and actually I can’t even guess, how the series will or would end as it was interrupted after season two, and there is no word on the street about a new season coming anytime soon. For what is worth, it was great to see Hugh Laurie back in the game again and most of all, appreciating his usual way of portraying badass men. Knowledge is power people, never forget this! The more you know the better, oblivion keeps you numb but social, knowing more makes you a little isolated maybe… but again, who am I to judge, so make your choice. Take your chance to grow, if I can say so. Oh and please, give Laurie another chance to play another cool role, I mean do it for yesterday! But first go binge watch the series… 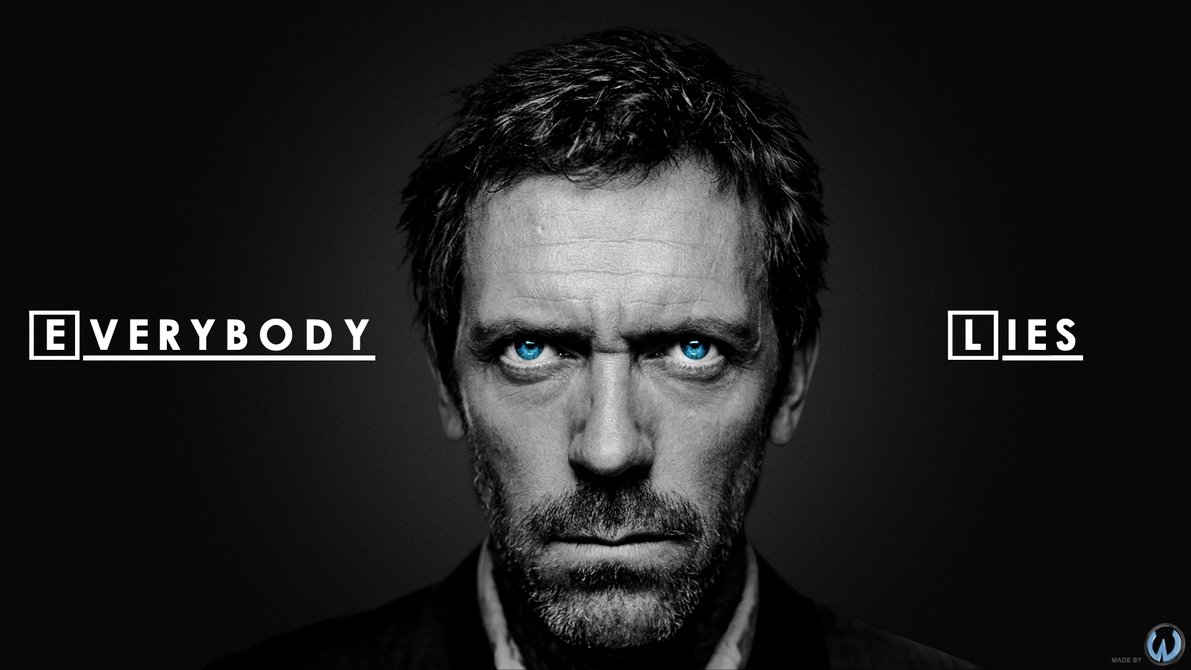