The reason I am here tonight is simple: after many years I realize I am not special, I am not “the unlucky one”, I am not different, I am not the only one, I am not #guilty. Since the Weinstein case came out on the news a few weeks ago, memories from the past -that never goes away- start playing in my head every time I stop to read about the testimonies of these women who, one by one, are finally denouncing the abuses and the sexual assaults they have been victim of, either in the past or in the current years.

I had the same feeling when, thanks to my savior –the music-, I coped with adolescence and its aftereffects, becoming aware of the sad reality that sees many of us undergo mistreatments and abuses, accepting that “a trouble shared is a trouble halved”, and that we are all in this together. Still, whilst the sense of impotence and helplessness you get by feeling wronged by the world, the human existence and the mortal condition belong to boys and girls indiscriminately, it appears that what is going on right now is a massive uprising of female voices that, for many (too many) years, have been silenced. Muted by fear, by abusers, by society itself.

Among the ones tweeting and sharing their “me too” message to make the world aware of a problem that has been smearing this sick sad society for centuries, there are not only women though. The oppressed, whether females, males, straight or gay, eventually felt they were strong enough and ready to speak up. There was no need to explain in detail, you only had to say “me too”, as if we were in school, the teacher asked a question and we had to raise our hands. Well, thank you Alyssa Milano for calling out to us victims of this broken system via social-media. Most of all, thank you Tarana Burke -credited by Alyssa, for creating this movement, more than 10 years ago, and that only now is coming to surface. Back then, Tarana wanted to help young women of color who were survivors of sexual abuse and exploitation, and who were not heard or believed. Today, everyone can be heard, we hope.

The picture is getting clearer, isn’t it? If you have been watching How to get away with murder these past few years, you can’t help but think of Annalise Keating, the protagonist of another great TV-show born from the magical mind of Shonda Rhimes. Let’s first have a look at the plot of the series: 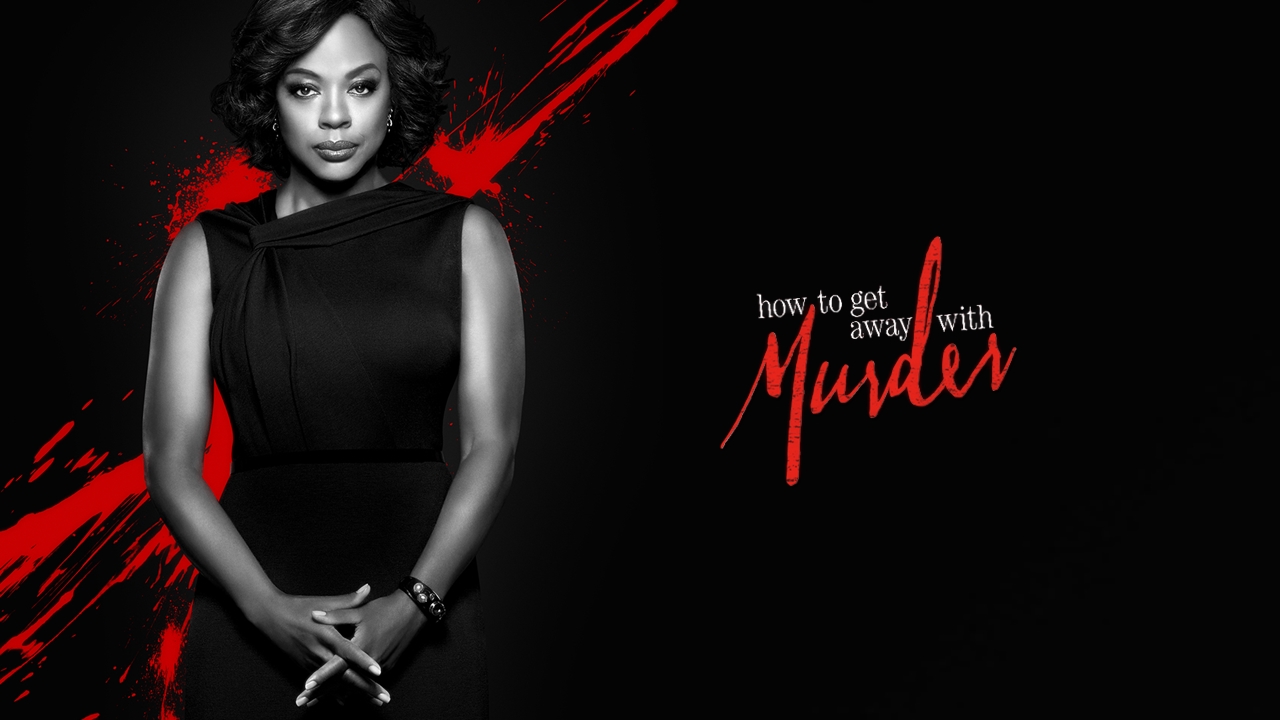 How to get away with murder

Annalise Keating is a great lawyer, the best apparently, from what we understand, and also a Professor of Law at Middleton University in Philadelphia. Beyond her most trusted collaborators Frank and Bonnie, she picks five students to intern for her: Wes, Connor, Michaela, Asher, and Laurel. They work together to solve crimes that, through both flashbacks and flash-forwards, seem to be all related to one big homicide in which they are all involved: Sam, Annalise’s husband has been murdered because of his affair with Lila, a student at Middleton, who was killed before Sam, by someone unknown. One of the suspects, Rebecca, is a girl with whom Wes falls in love, and who turns everything into a big chaotic mess. Oh, Rebecca dies as well. Trust me, this is no spoiler alert as the rabbit hole has not even been crossed yet. By the end of season three, in fact, everything is literally screwed up and season four, which started almost three weeks ago, promises nothing but more troubles. 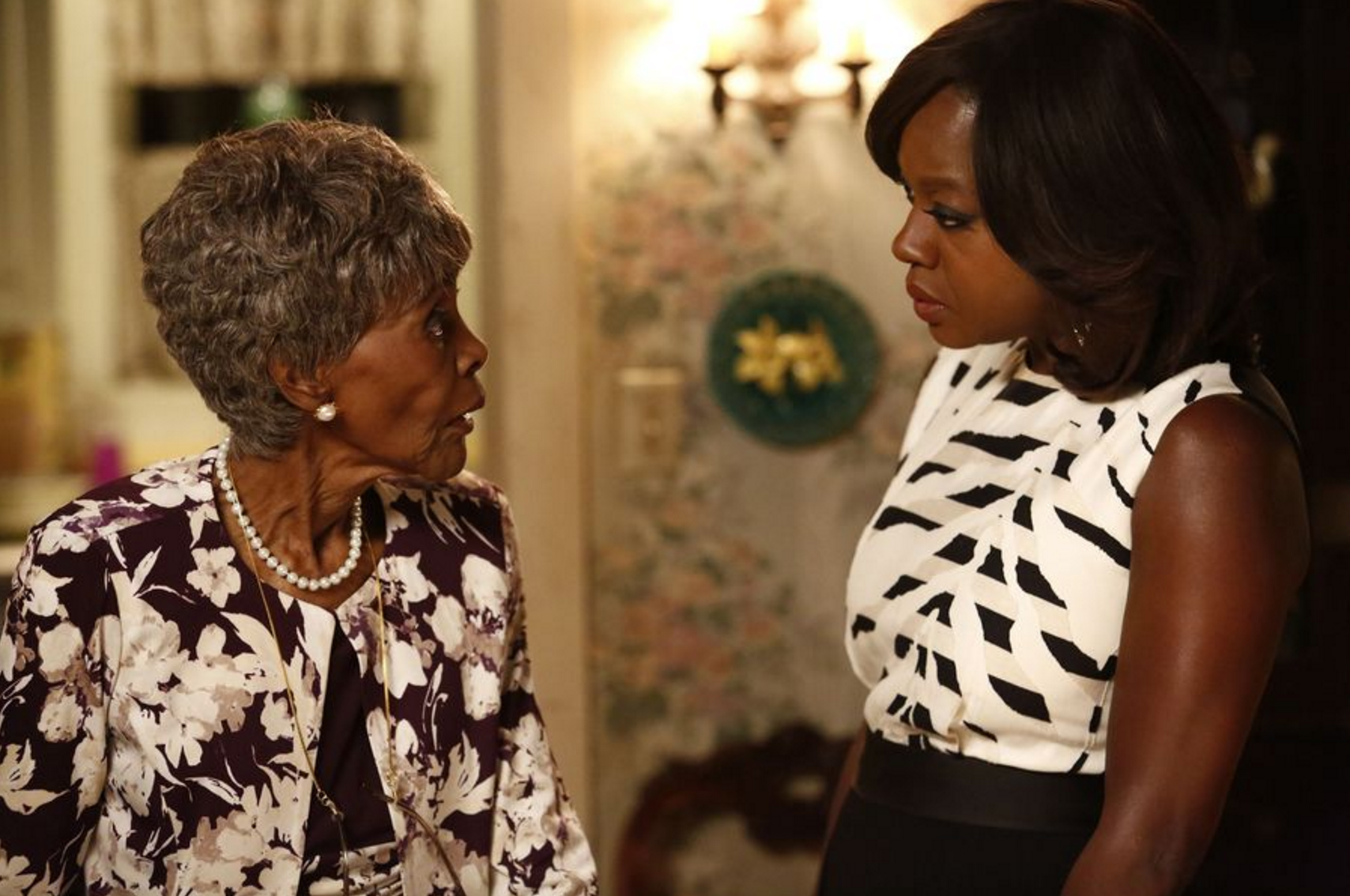 Going back to Annalise and the “me too” movement, it first needs to be said that sensitive topics in the TV-show are obviously present (it is a crime drama after all), rape is condemned, although kept hidden for years, and sexual assault can be analyzed following several procedures, but it is not up to me, right now, to go deep into this kind of digression.

We need to focus on Annalise, and in particular, her relationship with her mother. The most intense moment in the whole series, from my point of view, is in the episode where the mother appears in the show, and the spectator can finally connect a few dots of the complicated story behind who Annalise, called Anna Mae by her mother, really is. The two women seem to have a weird bond: a strong mother and a strong daughter, who is eventually weak and misunderstood, start talking about their past, with Anna Mae accusing her mother of ignoring the sexual abuses she suffered because of her uncle. This is revealed by the touching scene when Annalise shouts “Did you know what he did to me?” until her mom starts listing the names, through the history of rape in their family, of those who did it to her and her sister, with a teacher and a reverend included. What strikes the most, and what hurts like a stab wound right between the back of your shoulders is hearing her words when she adds “Men take things! They’ve been taking things from women since the beginning of time, and it ain’t no reason to talk about it and get all messy everywhere. Certainly no reason to go to a head shrink or for help.” Wrong. It is and it was necessary to say it. To denounce it. To protect those who will come after, because no more people have to become victims. No more. 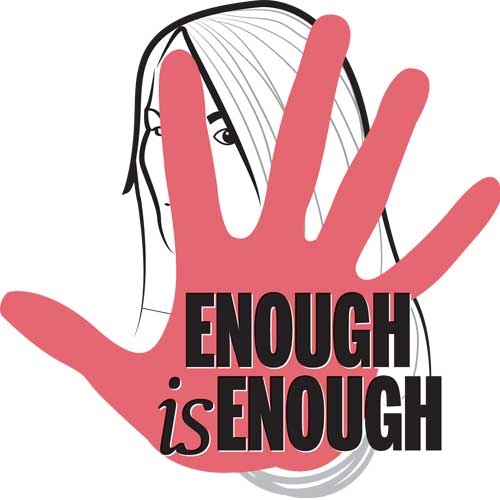 Annalise’s self-worth, just like every victim’s confidence, was permanently scarred. Knowing her mother and her aunt had been violated did not make things easier, sharing the pain does not make it go away and it certainly does not cancel what caused the pain in the first place. Yet, by the end of the episode we realize that yes, silence has been reigning upon the family for years, the truth has been neglected for the quiet life, but eventually Annalise’s mother took care of her daughter’s abuser her own way: she burned the house while the uncle was drunk asleep on the couch, making it appear as if the fire started because of his cigarette falling. Being bright and kind of manipulative seems to be genetic in this family, although even the most dreadful action  is done for the greater good, sacrificing a person’s freedom for the sake of someone else’s life.

Is it real then? Sexual harassment has been going on since the beginning of time so there is no need to make such a big deal out of it? Isn’t this like saying that if something has always been done that way, then there is no need to change it, although it is kind of obvious that it is deeply and terribly wrong? Eh, just think about it. Not a day, one.single.day passes by without having us (yes, I call myself in) molested, although we learned to just “accept” it, and move on. You walk down the street and that person approaches you “Hey pretty…” and you start walking faster to keep the distance. You stop at the traffic light waiting for the green light to cross, nobody is walking near you, and those people in their car start honking, at you, because there is no one else around; while they’re shouting obnoxious words you try to give them the evil stare, but they’re already mimicking oral sex right before your eyes. This to name just a few, of those moments that cannot be defined as “rare”, when you just “let it happen” because there is nothing that you can do. Sometimes you try to react, you shout back at these beasts, you show them the finger, always fearing a reaction, picturing yourself running because they could get mad or even overexcited because of what may seem like a fearless woman. Those other times though, you just shut up, with your blood boiling inside because you know that you can’t beat the pack if they attack, while going back from class, alone, on a Venetian day in spring, along a narrow calle that skirts the canal where four big men are unloading a boat. One points at you, so you look down: “ughhh, on that one I’d lie for hours pushing and pushing and pushing until she begs to stop”. 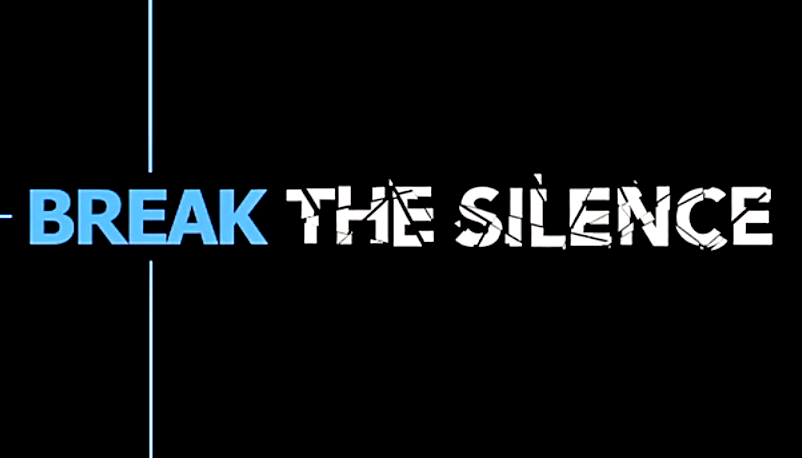 Again, these are just a little part of the verbal assaults that we have to deal with since when we are born, with -let me say unfortunately for the time being-, a vagina. I won’t go over the actual physical assaults (and I am addressing only female victims for the sake of time and space in here, so allow me to focus on vagina owners for now) because those, as Annalise shows us, leave a mark on you that will never go away, and if you too can’t help but shed a tear while listening to Pink singing “that’s when dickhead put his hands on me” in U + UR hand during your morning run, giving a start to a list of flashbacks, well, just know that although this won’t change the past, you’re not the only one, you’re not alone, it is not your fault, you’re not wrong, you are a survivor.

See? I told you my reviews would be kind of alternative! All things considered, TV-series are fiction, but there is some truth in every fictional story.