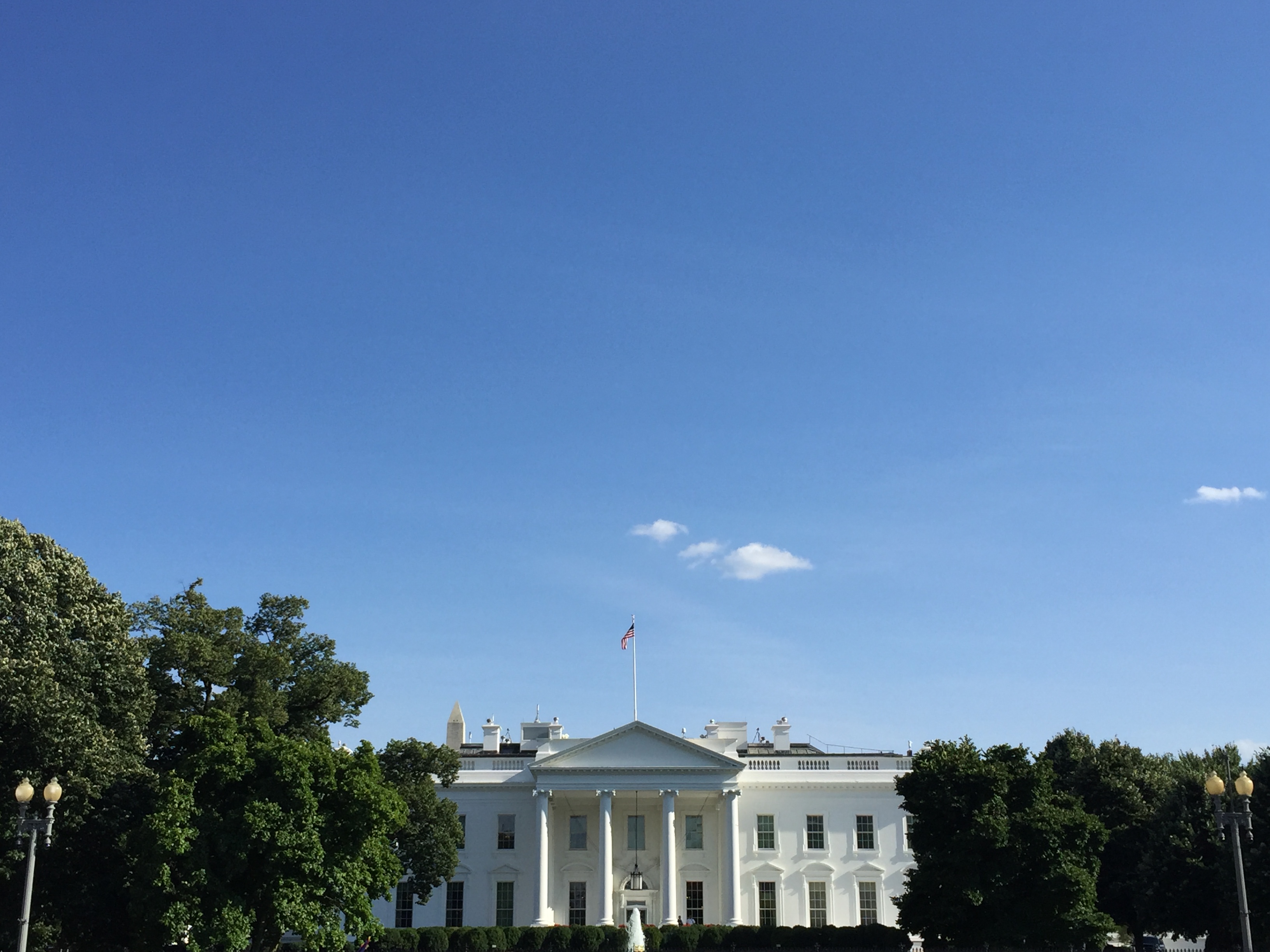 Apparently, when dealing with me, people easily make mistakes or forget to do things and I have to be the one paying for it. Interesting. I wonder how this happens but I do not want to jump to conclusions and say that I always interface with incompetence as, most of the times, the very same people were nice and accommodating, so it must be me. I create chaos, and the storm last night should have reminded me of that.

Briefly, my pitstop at another Pep Boys in Delaware turned out to be a correction of what someone else has previously done. It could be people in Omaha, NE where they thought I was crazy because they could hear no weird noise, or it could have been back in Colorado Springs, CO. Whatever it was, in here they heard it, they fixed it, and apart for those other few issues we already know about I am good to go back on the road. Most importantly, Steve managed to make me pay zero dollars as, his words “if they didn’t do anything wrong before, she wouldn’t be here to fix it so… you’re good to go”. Thank you! Thank you! Thanks so much.

On my way to the Old Wide West I start to see colors that are dear to me, finally. Golden fields alternate to green flat lands and Maryland offers some cute spectacles around me, while crossing bridges approaching Washington D.C. I already know I am not going to spend the night in the District Capital of the U.S. of A. because, I don’t know, I just don’t feel like it, I just need to figure out where to go to next, as –like it says, my destination is unknown. I just take a quick stroll downtown, I see the White House, the ridiculous amount of security all around it which makes me think “is it just me, or this is insane? Like, for real, stop this madness and send these people home. Standing under a toasting sun in June, for what? For whom? Go home.” I am impressed at the beauty of the architecture in Washington. White buildings replicating the ancient Greek and Roman styles make it look fancy and majestic. You can tell that this kind of buildings show some importance, but I guess it is just a reflection of what these creations can inspire in people watching from below. Quick visit at the Pentagon, just out of curiosity, and of course pictures do not show the typical shape of the building, but what I can say is that it is not a majestic as, for whatever reason, I thought it could be. So off to the West, and I find myself driving through Virginia.

Once again, the landscape helps not falling asleep as it did before instead. More green, more of a mountain like environment, National Forests, losing network coverage, and I decide to spend the night in Roanoke, VA as I could see a massive star from the highway which made me think it was time to rest, until tomorrow. I find out that Roanoke is called the lost colony, because in 1590, at his return to America after fighting for the queen of England, Mr. White found no trace of the colony or its inhabitants, his whole family and friends were all gone. Investigations of the “Lost Colony” of Roanoke have continued for centuries but there is still no answer, only assumptions up to today. Curious story. I wonder why, out of all the other towns I could go to, I felt drawn to this. Mystery. Once again I don’t stay long. The time for a quick coffee at Starbucks, a few lines written down and off I go again. I don’t feel like socializing lately and even the stupidest encounter is annoying.

I have to say though that this last drive has offered some breathtaking moments. The sunset was like one of those you do not see very often, with the sun hiding behind the clouds but still spreading out its colors. In addition to this, fireflies. Just like the night before at Ida’s house I could see the lightning bugs after what seems like forever, this time I could see them lighting the path for me on both sides of the highway, filling up the hills surrounding me and the other travelers. Nature is beautiful, no doubts about it. I’m just so terribly sorry for all the bugs, moths, butterfly that committed suicide hitting the front of my car, and for those animals resting in peace on the side of the road, and it enrages me to think people simply could not hit the breaks harder to avoid killing them. Hopefully it does not happen to me anytime soon. Let them live.