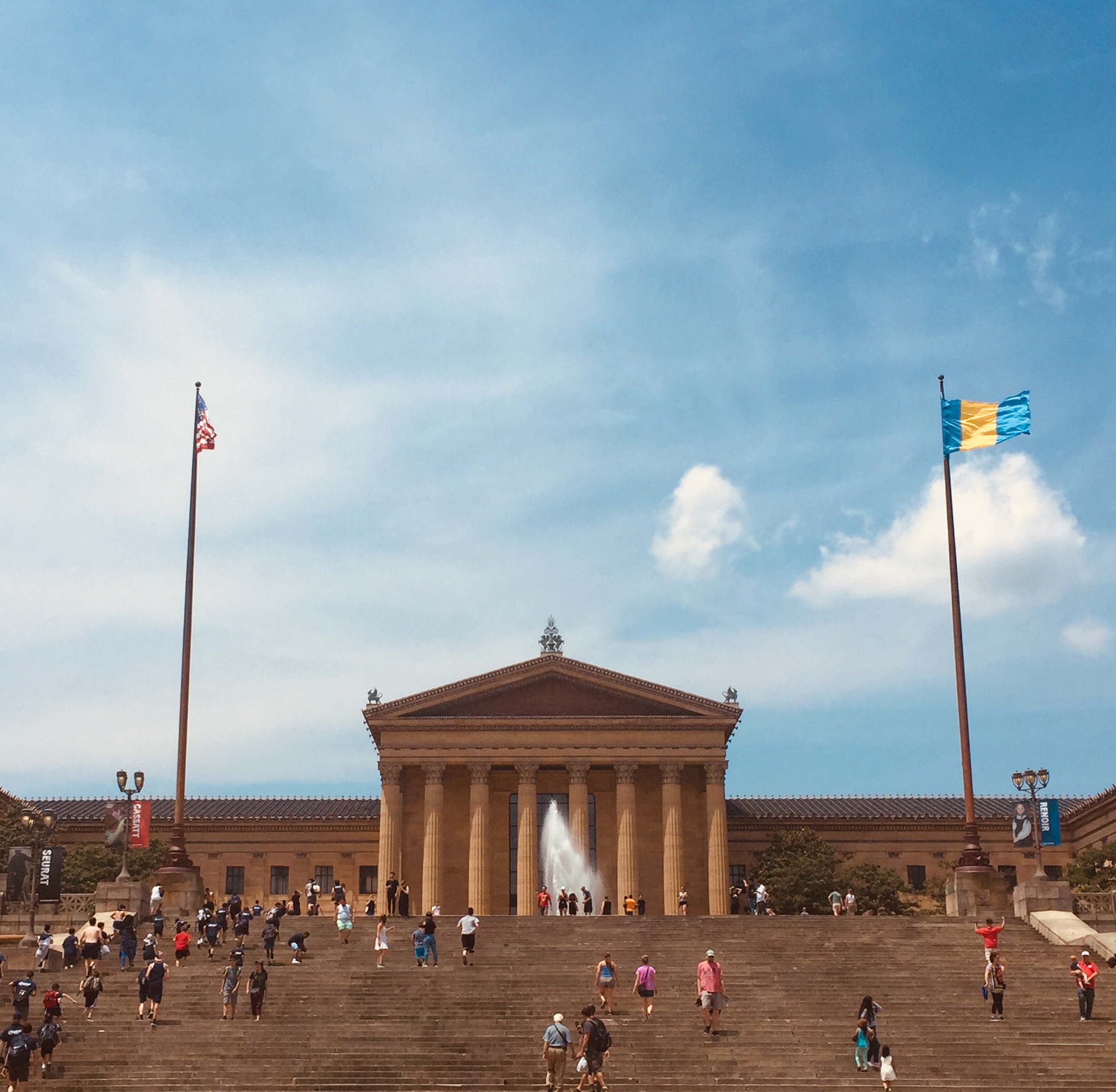 I have to tell the truth, today I thought: f*ck the East Coast let’s go back West. A spiraling shitload (pardon my French but it clearly represents the mood) of negativity started surrounding me, and all I can think of is “if only I were back in California”. Yeah, no bueno. Not if you’re literally on the other coast, the other side of a continent, the beginning of the end.

I tried to get in contact with the people I know in Boston, New York and that part of America I already visited. Not it town, busy, busy, not it town, no answer, no answer… Wow. I guess I either picked the wrong time or I may only have to reconsider a few things. Probably the latter. After leaving Niagara Falls, at this point, all I could think of was heading back West. I knew Montreal in Québec was almost a stone thrown from where I was, considering the miles I’ve been driving so far, and my bud Jason would be in town, but going all the way up means I have to necessarily go all the way down later, passing through areas like Boston and NY where apparently there is no one there to greet me. I’ve gone through that road before, I actually road tripped with my mother and my aunt back in 2011 all the way from Mount Holyoke College to Montreal, Boston, and NY so the voice in my head spoke: hell to that, start heading down South so you can eventually turn right and go West. So I did, and I found myself driving for hours and hours before reaching Philadelphia, PA.

There was just one more problem: it’s the week of the Fourth of July and Philadelphia has the whole city engaged and dedicated to this event, but I would find this out only later in the afternoon, after questioning if it is my bad luck or who knows what that gets me into these stupid situations. Since Colorado Springs, my car has been making a weird noise, as you should know considering I spent most of the time at that Auto Station in Omaha, NE where they could not fix the problem. Thinking of what it could be, all things considered, I managed to figure it could be a breaks’ issue so I call Pep Boys to find their closest location in Pennsylvania. I got turned down by at least three locations in the city, where I could always book an appointment on line but when getting there, they would simply not checking me in because they were fully booked. System down or not, that was it. I was done. I was cursing everyone and everything, and probably karma was also making me pay for it, so I stopped. I called my grandma’s cousin in Pennsville, NJ and she told me to stop by their house. I book an appointment for the following morning at a Pep Boys near them, and I called it quits with Philadelphia. Before leaving I think of doing a quick tour while sitting in the car, a sort of individual sightseeing. Yeah? Yeah, no. It was impossible to drive through the city streets. Usually on weekends LA is deserted, or almost. Philly was as packed as a regular day of the week if not more, because I started noticing people were not dressed like as if they were going to work, they were all… tourists. Or being tourists for this Independence Day week festival. This “Celebration of Freedom” was depriving me of my own liberty. Humans waiting in line everywhere, sold out tickets for even the stupidest attraction, when the light was green you still had to wait for floods of individuals crossing, and by the time they were almost all gone the light would turn red again and… oh, the weather: 100 degrees F, it was driving me crazy. I had to think about a way out super fast.

After seeing the main attractions from the outside, taking a few pictures and loading up with anger, disgust, and frustration, I am on my way to Jersey. I think, “Philadelphia you are actually pretty, with all the buildings and these little corners reminding me of Boston, but I chose the wrong time” plus something in me was saying “you’ll get back here soon, now just leave” so I left. And it was the right thing to do. As soon as I parked my car on my cousin Ida’s driveway, a massive storm hit us and the apocalypse was all around us. Ida lives on the shore of the Delaware river, on the Jersey side. Water from the waves, the rain, the wind blowing in circles, and boom: a blackout. A pole fell and that was it. We were left without electricity for the whole night. I thought: wow. I brought a power outage to New Jersey. I bring catastrophes to the places I go to, as my business card. Despite the weather, I had a good quality time with family and I was thankful for that. Ida’s house is exactly how I picture myself living in the future, utopian thinking, with a music room, covered in windows, facing the ocean, where you can enjoy sunrise or sunset, with the sound of the waves cuddling your ears (and your soul) 24/7. She told me stories about her travels, we talked about my grandma, and cooked “pasta e fagioli” from the typical Italian tradition, all framed by a sweet watermelon slice we had while enjoying sunset and fireworks facing Delaware with fireflies all around us. It’s been forever since I’ve seen fireflies. Wow. Just wow. Let’s see what tomorrow will bring.