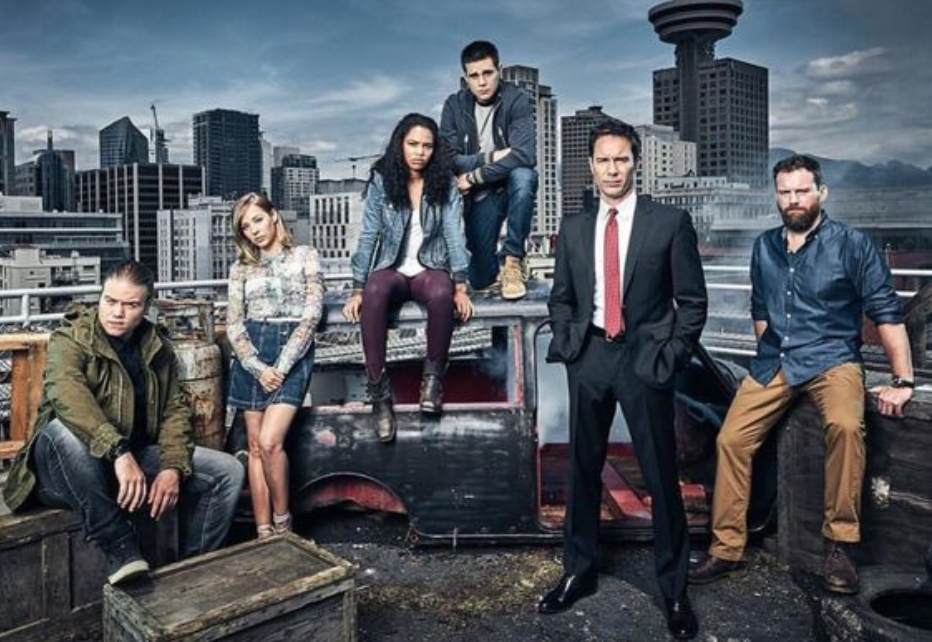 No. I do not know how to survive a plane crash, and if I knew, it would make my life so much easier. This is just one of the things I wanted to keep as useful information after my binge watching session of Travelers, on Netflix, this spring. 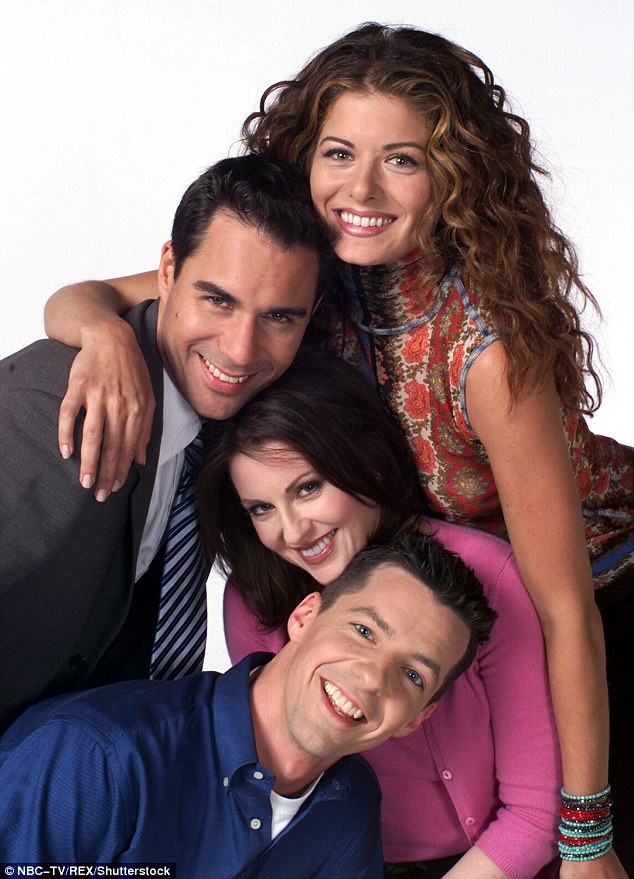 Just like everything that happens in my life, one of those weekends throughout the academic year, when I had tons of stuff to do which automatically turn to be NOTHING (only in my head though), I was scrolling down my Netflix account menu to find something cool to watch. Honestly, not the title in itself, but the presence of Eric McCormac as the main actor, just captured my attention, and I clicked on the play button to see if this time, after (NBC) Will and Grace, and another favorite, (ABC)  Perception, he would disappoint me. It did not happen. Obviously.

What the TV-show is about you will see keeping on reading, reaching the “alternative” review, because for now, I just want to underline how, for whatever reason, everything lately seems to throw hints on something wrong with the world we live in and similar truths, ehm I mean, bs. Which are not bs if we believe when they say we are going through a time of change, that the Age of Aquarius is at its dawn of whatsoever. According to Wikipedia (lame, I know) Aquarius “is associated with electricity, computers, flight, democracy, freedom, humanitarianism, idealism, modernization, astrology, nervous disorders, rebellion, nonconformity, philanthropy, veracity, perseverance, humanity, and irresolution”, and what more than myself watching this kind of TV-show fits better to confirm that definition? Just consider this: for any respectable FBI agent on Earth, we know that some of them work under cover, leading a double life: they work to save the future from the mistakes of the past/present, they take care of humans and their families, they interact and they teach something in order to evolve, while using knowledge that they acquired with time and experience. Thanks to social media like Facebook, Twitter, Instagram and all, we can portray a scenario of what our lives are right now, sharing anything that is possibly imaginable. But then, we realize that reality is not what it seems. The media world is packed with fake profiles, not fake per se, but because people share parts of their lives that are not real, there are missing information or settings that are created in order to show a more appealing portrait of ourselves.
Doesn’t this lead us to a righteous social judgment? We are allowed to wonder if what is shown via the media can or cannot be reliable. What will the future generations get from all this? Will it be a distorted representation of how our lives are today? We share pictures of our lunches as if we were dining in the most prestigious restaurant on the planet, when we are actually tweeting from a comfortable bed,  filled with bed bugs, in a hot Californian evening in our overpriced AirBnb room. Is there a lesson we have to learn from this? Well, at least we saw that, to survive a plane crash, we have to find the remotest spot in the back of a plane, and this may be a fact. Any volunteer? 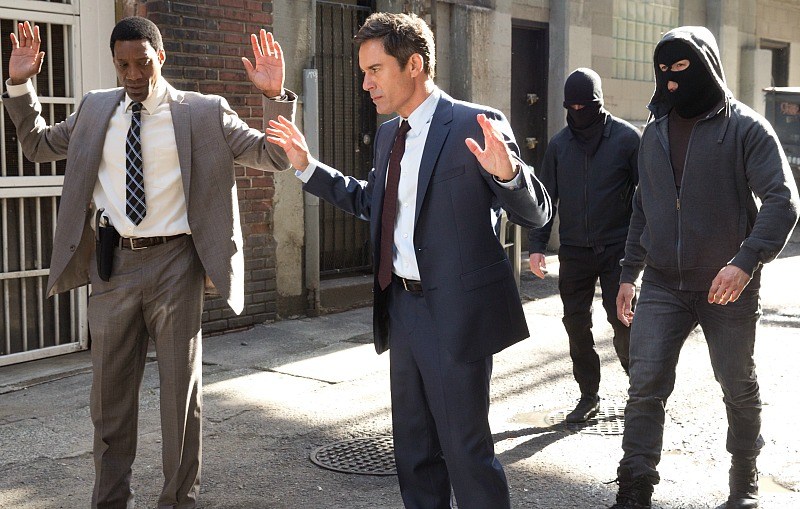 Agents from the future are sent back to our present to stop catastrophes and massive accidents. Grant McLaren (Eric McCormack) an FBI agent who tries to track down suspicious criminals, eventually becomes one of the Travelers himself when, right at the moment of his death, falling from an open window, his body gets taken over by the chief of the travelers’ squad. The Travelers have protocols assigned and missions to accomplish, in order to not really care so much for those people who were in their lives before “transforming”, but eventually they do. Apparently empathetically, all Travelers find a connection with those around them from, who do not know they really are. Interesting is the way the Travelers move through time and space, called T.E.L.L. (time, elevation, longitude, latitude) technology. Right a couple of seconds before the earthly death of their host bodies, the agents coming from the future take their place without leaving a dead body behind. They become the person of the present, with their life, family and friends, and only the other travelers know who they are. 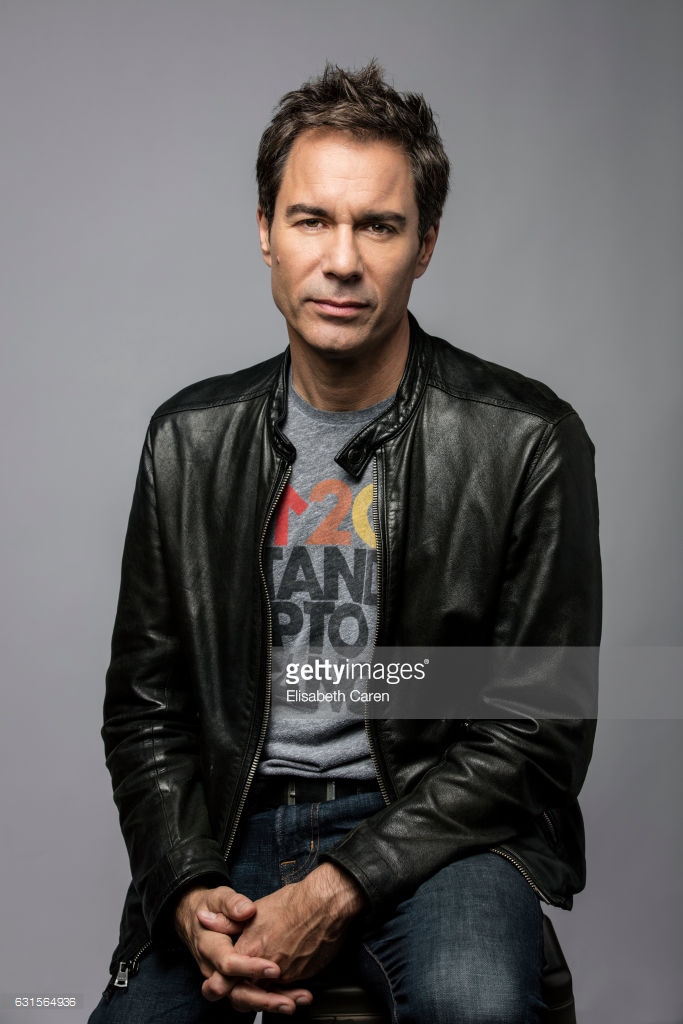 The transfer of their consciousness is possible thanks to GPS and the 21st century technology, and social media are used to gather information about their hosts people’s lives. Along with travelers there are messengers; any child can be one, taken over for a few seconds, released right after, thanks to their pre-puberty condition of being malleable and flexible. Season one was over and I am waiting for season two to be released. Is it worth watching? Yes. If not just for the presence of Eric McCormack who excels in every role he plays, it is quite fascinating to wonder why, by the first half of the season, you already start sensing that, no matter when -in terms of centuries- you live, there will always be someone who is more worth saving than someone else. It is always a matter of power and social hierarchy, isn’t it? 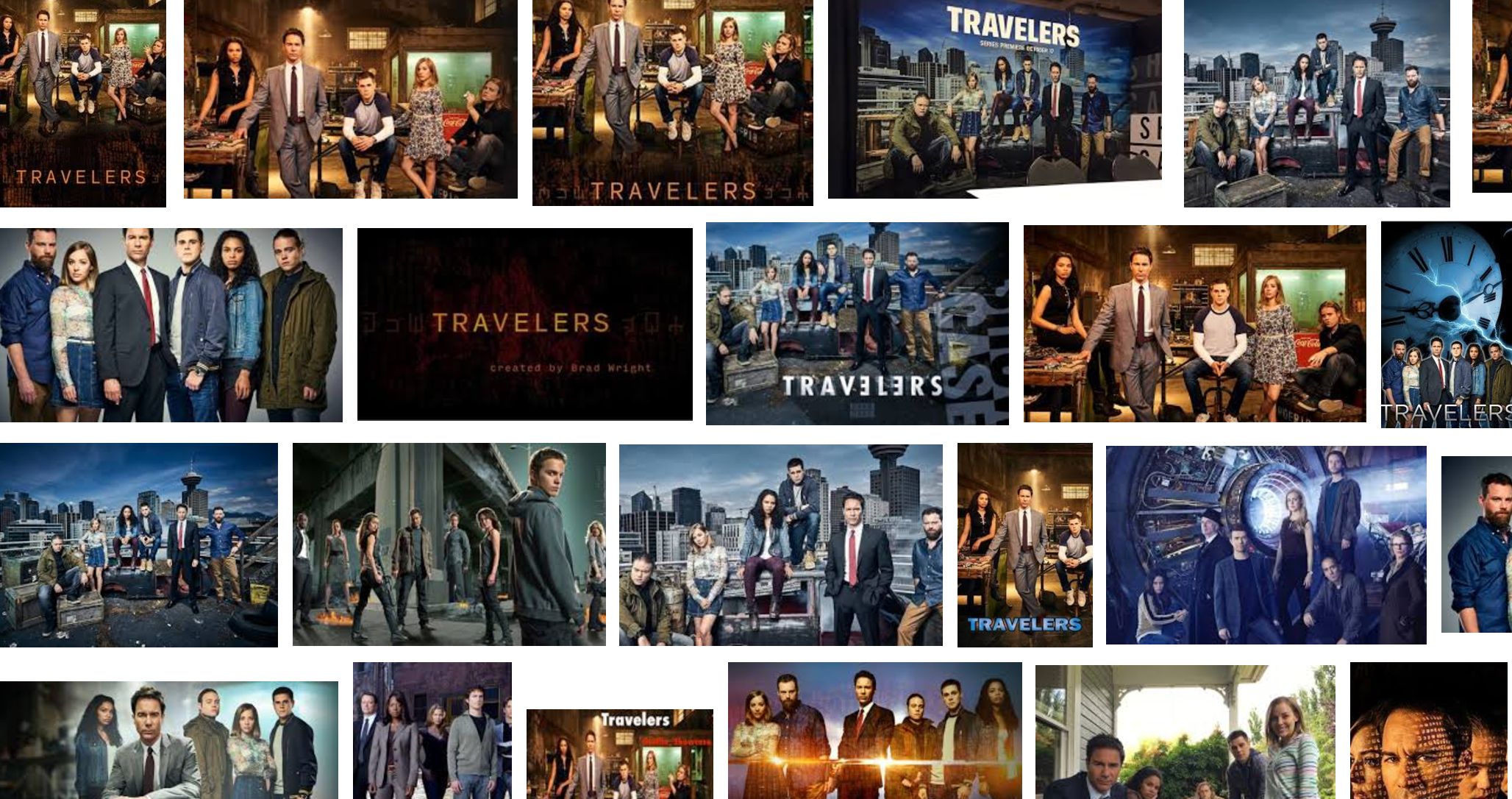