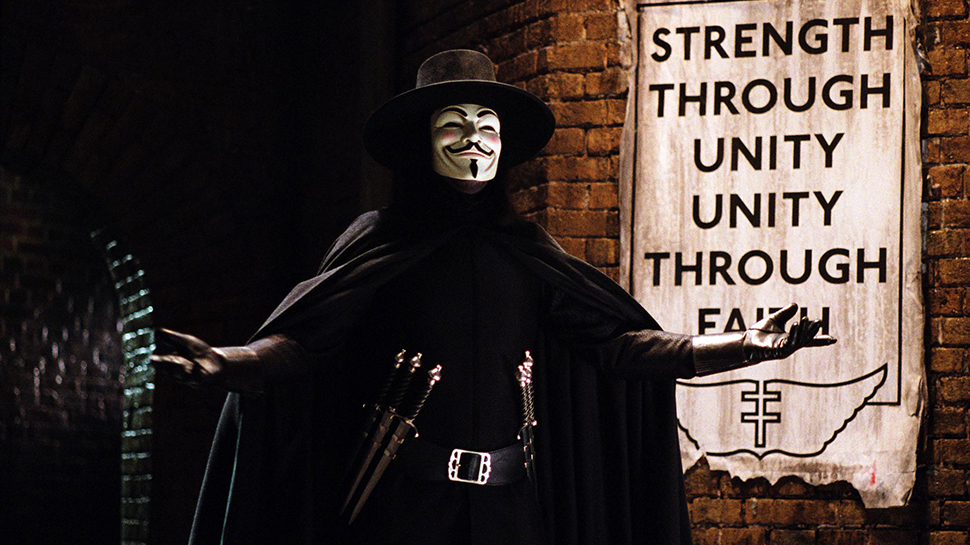 In a couple of days Great Britain will celebrate Guy Fawkes’ Night, a tradition that has not become popular in the United States or better, although it was imported with the thirteen colonies, it died out following the growth and the development of America as a separated unit from the United Kingdom. Differently than Halloween, which has become a deeply felt celebration, the Bonfire Night-being apparently too much related to the Protestant, Puritan celebration of victory over the Catholics- lost importance rapidly until it disappeared. 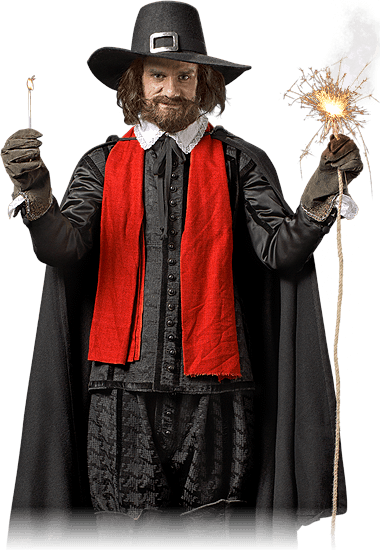 Who was Guy Fawkes and why am I even telling his story? Well, I learned about him in second grade, when English started to be taught in Italian primary schools during the Nineties, and my marvelous Teacher Michela introduced us to British English and the culture of the U.K. I remember my first carved pumpkin, my first English pudding, my first Christmas cracker, my first singing of Molly Malone, my first reciting of Auld Lang Syne, my first Tea with milk, my first A’s in English class (lol), my first recital of We Are The World -years after it was released in the US of-ha course-ha, and finally my first Guy Fawkes’ dummy made out of my brother and father’s old clothes. 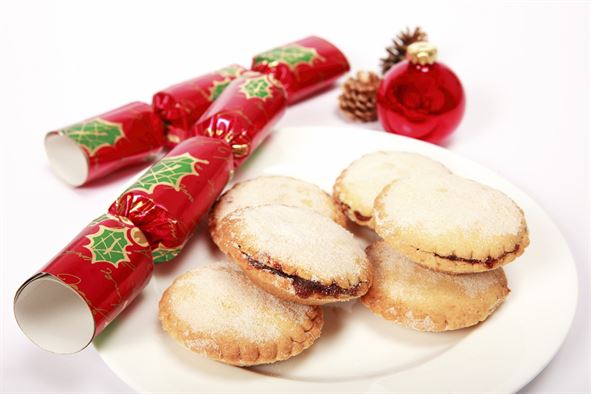 His story dates back to 1605, when he and his friends wanted to blow up the House of Parliament in London, but he was caught and imprisoned on November 5th, giving birth to the celebration of the English Thanksgiving for dismantling the Gunpowder Plot. Long story short, what they do overseas (but not here in the US) is to celebrate the 5th of November with fireworks, bonfires, and burning a dummy that looks like Guy Fawkes, while children knock on doors asking for “a penny for the Guy” (yes, this happens not even a week after they went around annoyingly trick or treating for All Hallows‘ Eve). Let’s get to the point now: have you ever watched V for Vendetta? Yes? Good! No? Go watch it NOW! 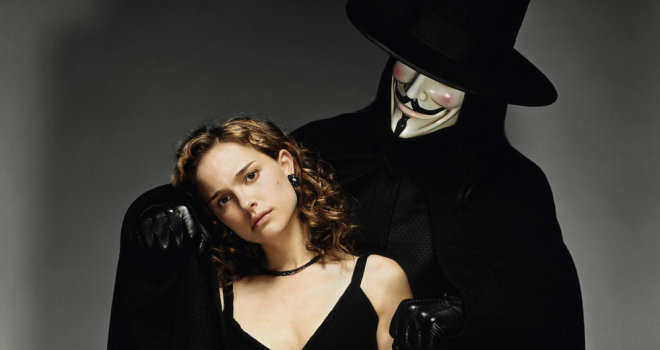 In a dystopian future ca. 2020, Americans are almost all dead and fascists rule in England. V, a vigilante wearing a Guy Fawkes’ mask, saves a TV reporter, Evey (Natalie Portman) from rape, and forces her to join him not before teaching her something with what I would call harsh but necessary manners. For 12 months, from Guy Fawkes Night’s Eve to the 5th of November of the following year, V “plays games” with Evey in a sort of “Phantom of the Opera style”. But I am not going to spoil the movie so please, watch it and see for yourselves what happens next.

What needs to be said is that the film provides food for thought: “People should not be afraid of their governments. Governments should be afraid of their people.” Basically what I understood from watching it over and over (and again last year after my head shaving madness) is that if you want a revolution, it has to start within yourself in order to have effects on society. People who are the victims of oppression and some kinds of distraction, enforced to live wearing masks, can actually remove them and replace them showing their true self. To remove these masks you have to dedicate yourself, to gain knowledge, to get informed, to turn the lights on and face the shadow of society, but you have to repress and sacrifice part of your social self in order to succeed. Evey’s torturing rituals are painful to watch, but after all that pain there is one big truth that gets revealed to her: “You said you wanted to live without fear. I wish there would have been an easier way, but there wasn’t.” She is at complete peace, without having to rely on someone else’s help, looking for it on the outside because she is has strength within herself. Both V and Evey went through traumas before getting reborn like Phoenixes, burning and raising back again from their ashes. “What was done to me, created me” V says, and no major truth has ever been told.

My previous studies on Freud may influence my perception of this character, but I found fascinating and tremendously relatable (metaphorically!) that he was imprisoned, used as a lab rat, tortured until he reached a point where he could no longer recognize who he was. He wants revenge and freedom from tyranny detaching himself from what it means to be human, to be a social animal, and he chooses loneliness or better, aloneness over community, sharing, relationships. He has an extremely strong mind, but also a kind heart and a just spirit, and what he does, he does it with a purpose. Today he would be considered a terrorist and a psychopath. Although he is highly intelligent, he does not corresponds to the standards of normality.

Let’s try to look at this man from his characteristics more than from his actions, then. V stands for justice, he wants people to know the truth, to wake up and to pursue freedom from oppression. He sacrifices himself so that people can live in a free world and although he loves Evey, (which is quite understandable) he suppresses his feelings for the greater good. Is there anyone capable of doing something like this as of today? I doubt it. Would we need it? Yes. I mean, would you judge Batman for his actions? No, he’s a hero. Just like V, and sympathizing for him does not mean we are sociopath. Understand? Capish? Very well. Now let’s go watch this movie. Again. After all, it’s a tradition! 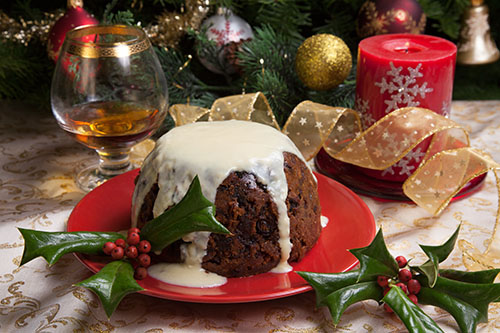